Conditions for Acceptance of Commercial Support

Program is for scientific and educational purposes only and will not promote the company’s products, directly or indirectly.

There will be no “scripting”, emphasis or direction on content by the commercial supporter or its agents.

The LAFP will make every effort to ensure that data regarding the commercial supporters products (or competing products) is objectively selected and presented, with favorable and unfavorable information and balanced discussion of prevailing information on the product(s) and/or alternative treatments.

The LAFP will require that presenters disclose when a product is not approved in the United States for the use under discussion.

The LAFP will ensure meaningful opportunities for questioning and scientific debate.Independence of LAFP in the Use of Contributed Funds:·Funds should be in the form of an unrestricted grant payable to the LAFP (Federal Tax ID#72-0474962).·All other support associated with this CME activity (e.g. distributing brochures, preparing slides, etc.) must be made with the full knowledge and approval of the Louisiana Academy of Family Physicians.·No other funds from the commercial supporter will be paid to the program director, faculty, or others involved with the CME activity (additional honoraria, extra social events, etc.)The commercial supporter agrees to abide by all other requirements of the ACCME Standards for Commercial Support of Continuing Medical Education (appended).

The Louisiana Academy of Family Physicians agrees to: 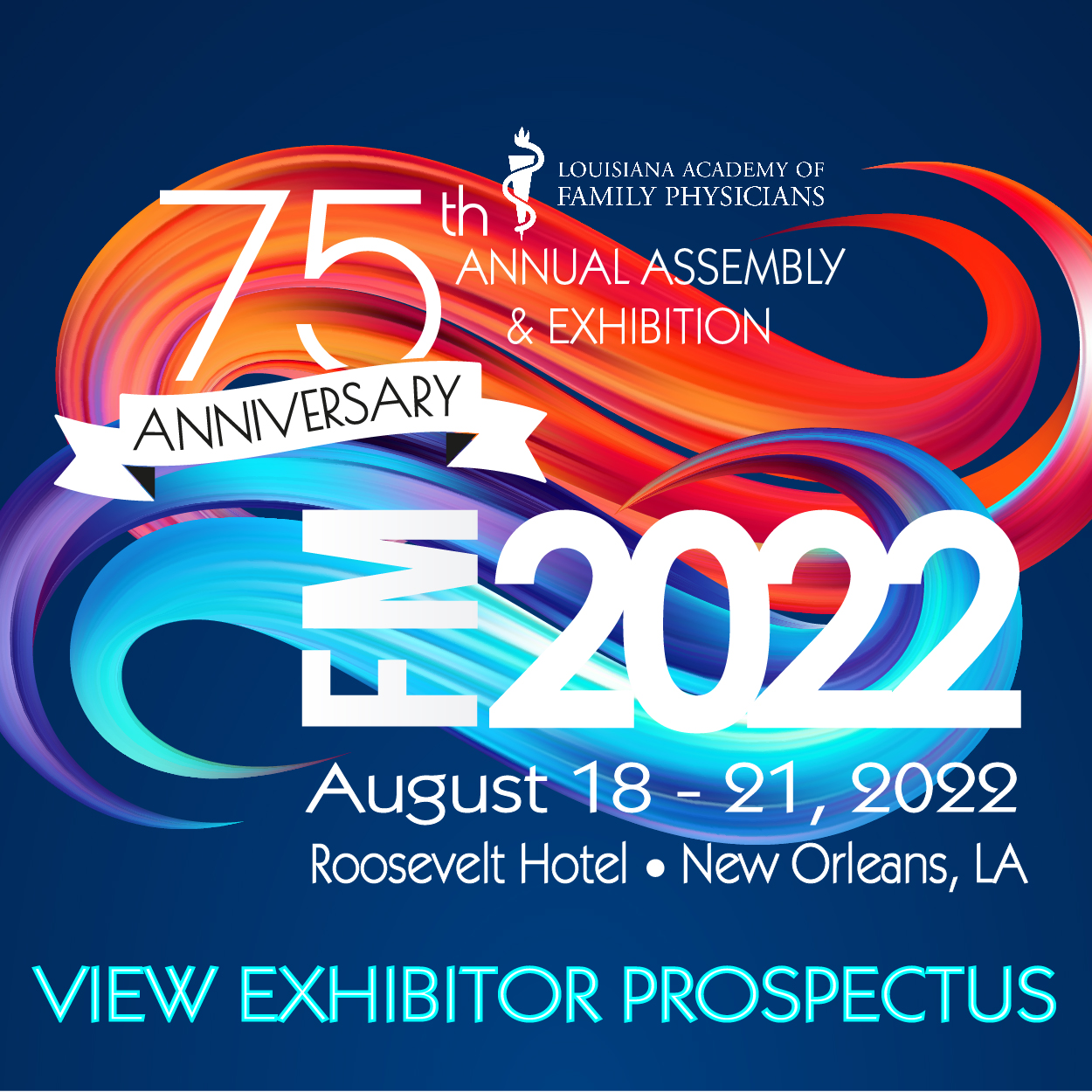 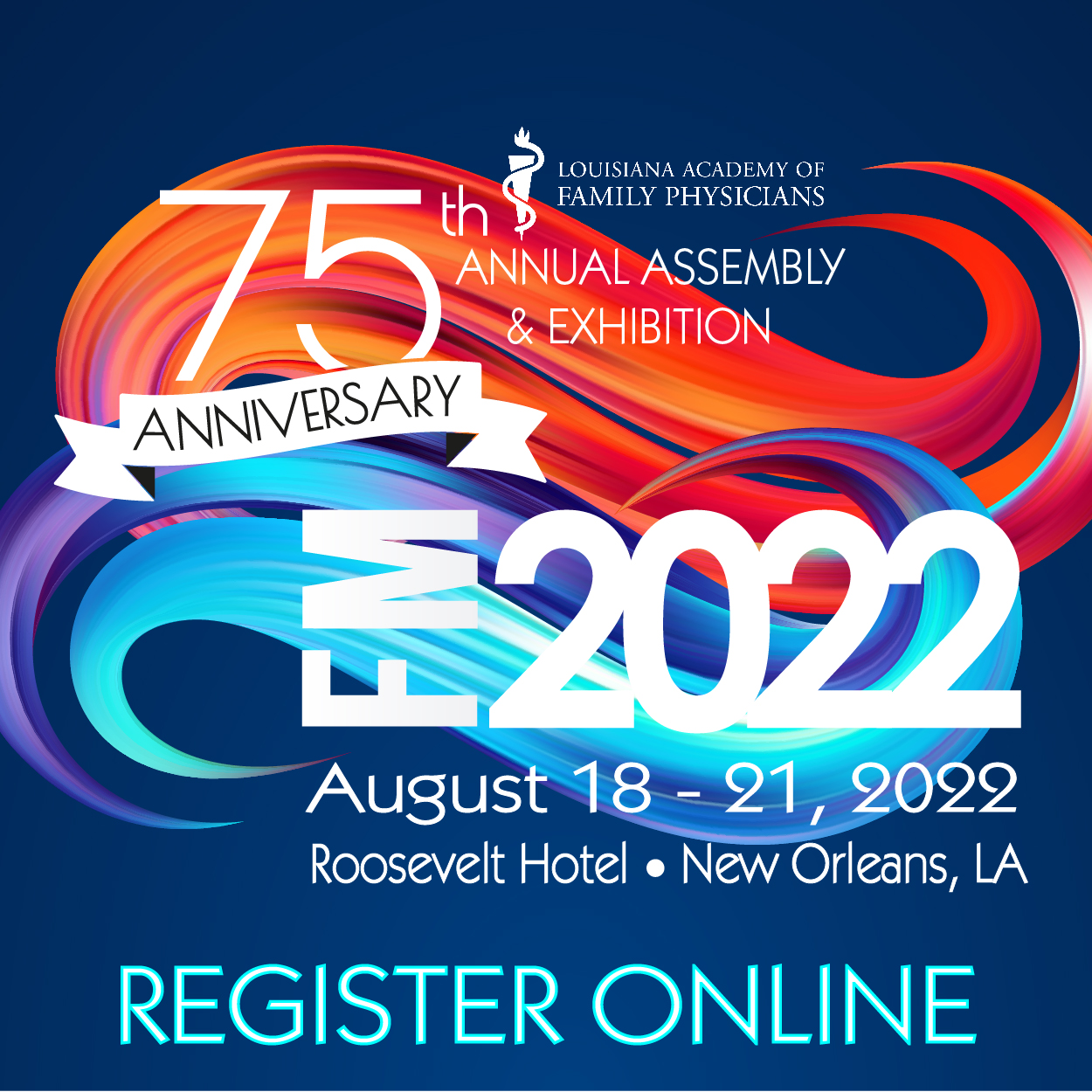