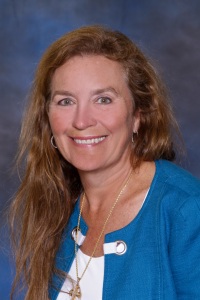 Marguerite "Cissy" Picou, MD
President
A graduate of Louisiana State University’s Medical Center at NewOrleans, Dr.Picou completed her residency atE.A. Conway Hospital in Monroe, Louisiana in 1987. Shortly thereafter, she started her private practice in Natchitoches, Louisiana with her husband, Dr. Bryan Picou. A fellow of the American Academy of Family Physicians(AAFP) since 1996, she has been and remains very active in the LAFP and AAFP.  She has served the LAFP in myriad positions, including the Legislative and Membership Issues Committee, as an AAFP delegate and alternate delegate. She is a past president of the LAFP (the second female President in the LAFP’s history) and currently serves as President of LaFamPac. 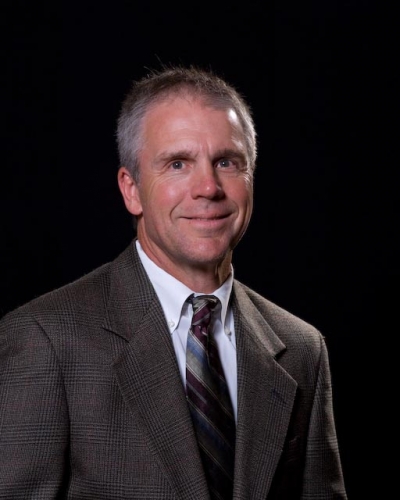 Wayne Gravois, MD
Treasurer
A Louisiana native, Dr. Gravois attended LSU School of Medicine in New Orleans. He completed his Family Medicine Residency at Earl K. Long Hospital in Baton Rouge. He practiced for 28 years at Zachary Family Practice in Zachary, Louisiana before joining the residency program in 2012. Dr. Gravois served as president of the Louisiana Academy of Family Physicians (LAFP) in 2000 and continues to serve on the LAFP Foundation and legislative committees. He has been very active in anti-tobacco campaigns and education. In 2009, the LSU Health Sciences Center voted him AOA Preceptor of the year. Dr. Gravois is married and has one daughter and son-in-law.
online pharmacy xanax lowest cost

Your LaFamPac Dollars at Work: